These two salamanders are both from California, but may be different species. The first is from a zoo somewhere, and looks like a giant coastal salamander, but appears to be neotonic? The second is from the wild, in lake ilsanjo.
Thanks for help! 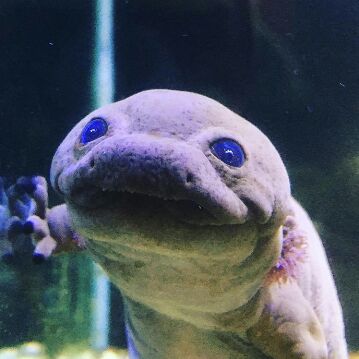 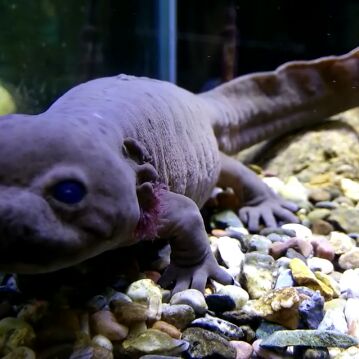 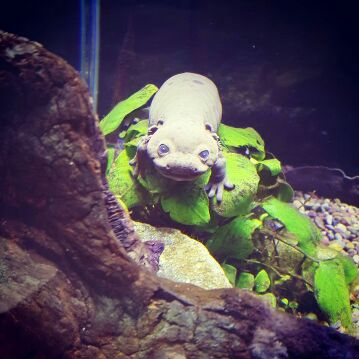 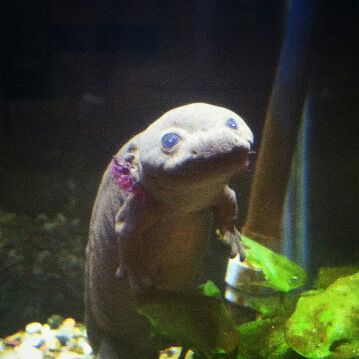 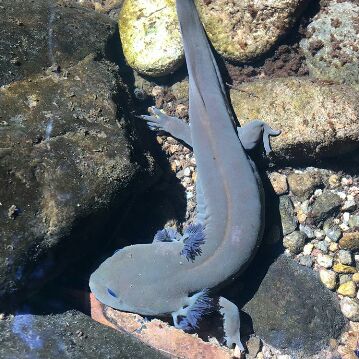 Sent from my SM-J700T using Tapatalk

For sure a Dicamptodon species, I don't know how to tell apart the species that occur in that area though. The second animal could very well be neotenic, but that could be a matter of perspective, as I have no clue on the size of the second animal, or a good look at the eyes. The gills on the first animal seem shrunken, almost ready to morph, not to mention the eyelids being formed from what I can see, but then again, could also be perspective
You must log in or register to reply here.
Share:
Facebook Twitter Reddit Pinterest Tumblr WhatsApp Email Share Link
Menu
Log in
Register
Install the app
General chit-chat
Help Users Options

View top chatters
Open in popup
Quetzalotl: If the water is already cool then the infection might prefer cold water +1 Yesterday at 6:30 PM
Chat 0
Top