I just need to know everything very new to this 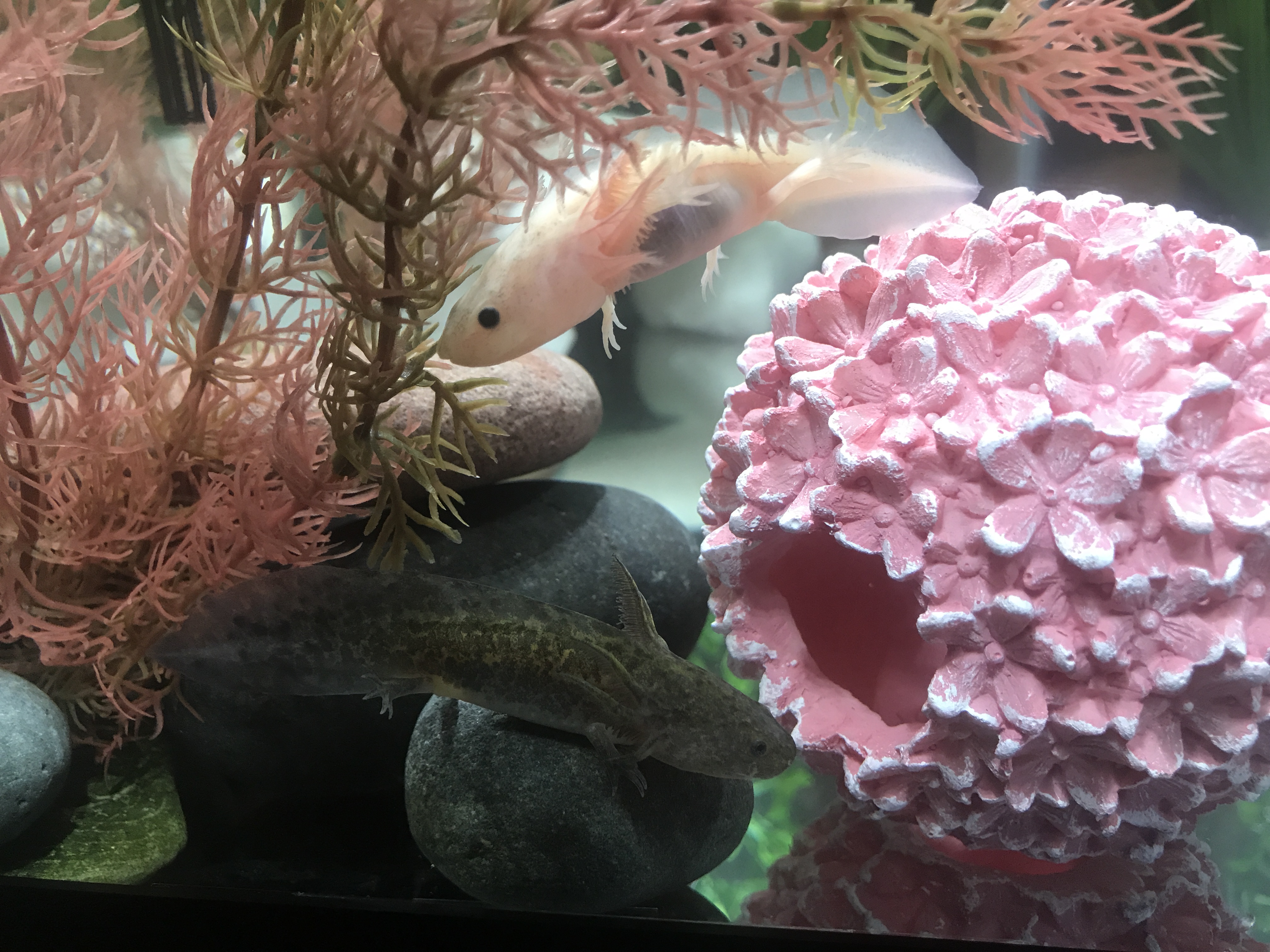 Hiya!
In earlier conversations, you mentioned being worried about the floating.

Juveniles tend to behave a bit strange, and even some adult individuals just like to float. As long as it doesn't look like he's incapable of getting down, you'll be fine.

However, you also mentioned not knowing about tank cycling (or water values), which is much more important.

Luckily, there are bacteria who eat ammonia. They remove the ammonia and turn it into nitrites.
Nitrites are also toxic, even at low levels.

Luckily, there are bacteria who eat nitrites. They remove the nitrites and turn it into nitrates.
Nitrates are only harmful at higher levels, so you can remove it with water changes every now and then.

A tank with all of these bacteria is cycled: the bacteria eat the harmful stuff and leave you with nitrates.

Basically, you'd want to cycle your tank before you get the axolotls.
Since that isn't possible for you anymore, it's important to keep close tabs on the levels of ammonia and nitrites in your water. You can buy some simple tests for this at every aquarium store.
Make sure to regularly test the water for ammonia and nitrites, and to do water changes if the levels get too high, until your tank is cycled and safe!

Ok but she dose this all day long 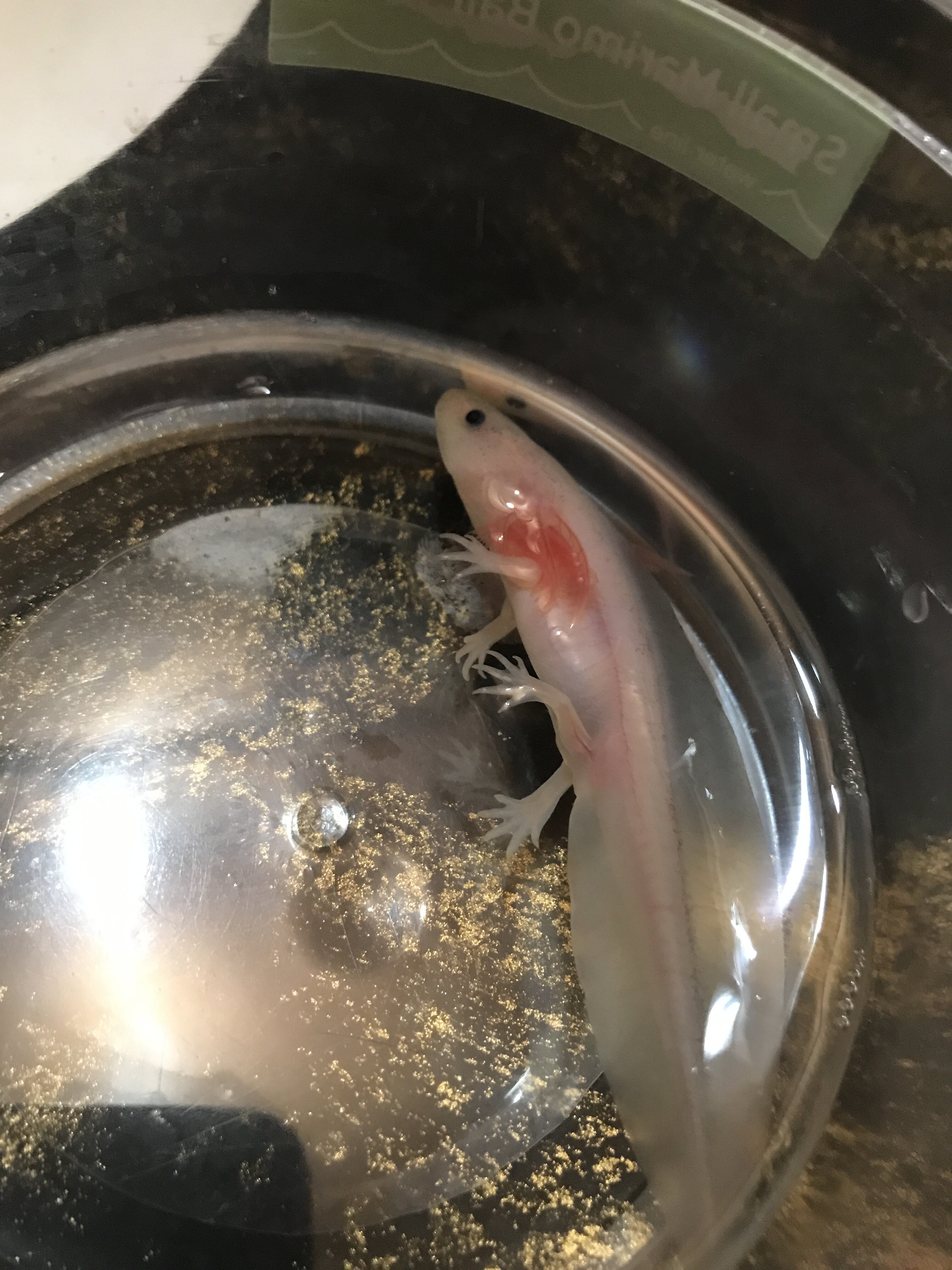 That’s all she dose all day

Hm, yes, that's not just usual floating. Might be a case of stress (or constipation).
If you can get the test drops and get us some water readings, that would help rule out a lot of issues.
You must log in or register to reply here.
Share:
Facebook Twitter Reddit Pinterest Tumblr WhatsApp Email Link
General chit-chat
Help Users Options
HalfDrunkToast: hi..... +1 Monday at 10:14 PM
Chat 0
Top